July: I have always wanted to try and eat at a buffet though I am never a big eater. I've been hearing positive reviews about several but I've never been into one because I'm scared I won't be able to finish even one plate. If ever I would decide and try, it would definitely be at Spiral in Sofitel. 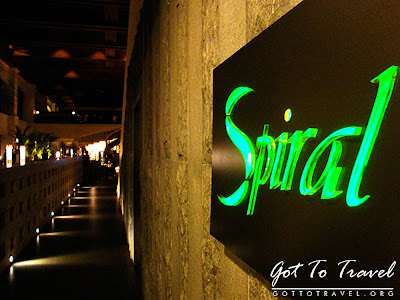 August: If I am not doing what I am doing, I would probably be a florist or a baker. Those are two of my dream jobs and this year I am hoping I achieve at least one. To bake. Hopefully by August, I would have saved enough to buy myself a table top oven. 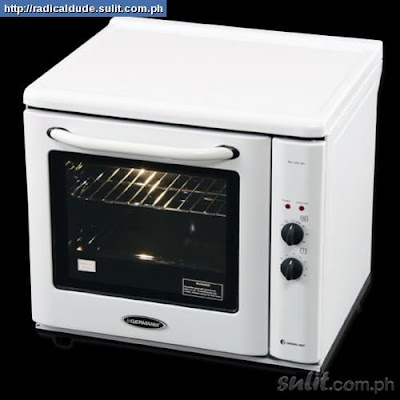 September: When I finally bought that oven, by September I would have baked my first set of cupcakes perfectly. 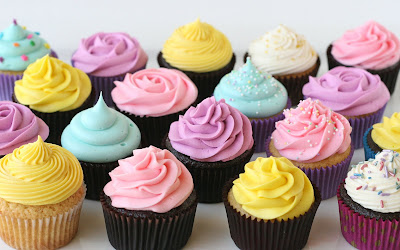 October: I planned to go to the Manila Ocean Park last year for Johan's birthday but hubby thought Johan's too young to enjoy the attractions. This year, we will definitely go. 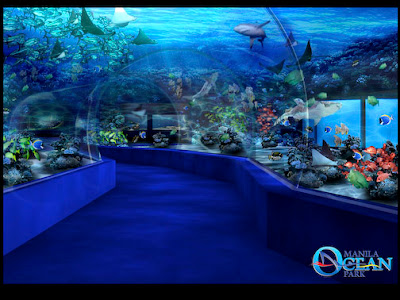 November: I have always wanted to relive my childhood or at least introduce to Johan how it was like during my time. My family and relatives used to celebrate every birthdays in Luneta Park. It was a tradition of the Tan Family, well until everybody's all grown up and celebrating in Luneta became forgotten. I'd like to bring Johan here and play at the playground. Has it been restored already? 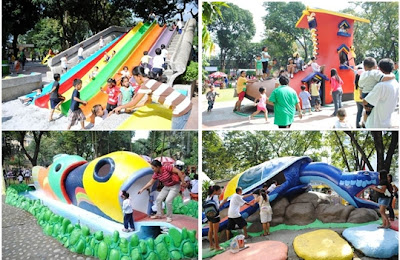 December: A new camera would definitely come in handy and with the 13th month pay in December, I am really hoping I'd be able to buy one. 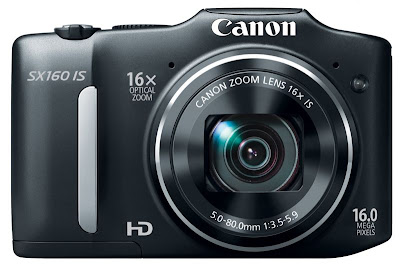 Email ThisBlogThis!Share to TwitterShare to FacebookShare to Pinterest
Labels: dream board