Dreaming of a New Camera

My digital camera’s about to reach its limit and I seriously need to replace it. The battery runs out so fast even if I just had it recharged and there were more than a few times when the screen blacks out on its own. Well, what do I expect; I got the camera for a very cheap price so a lifespan of three years is maybe just enough.

I've been looking at several cameras and I still haven’t decided which one I’ll be getting. It really depends on how much I’d be able to save and I am really hoping I’d save enough to get myself a decent camera this time.

I heard that the Sony Alpha Nex 7 Camera is good buy based on some reviews that I read. The specifications are quite impressive. 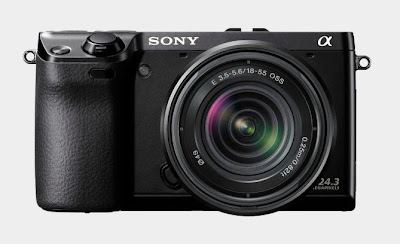 Quoted from the Digital Photography Review:


But for the retail price of P 54,999.00, I guess the Alpha Nex 7 will just remain in my dreams. I may settle for a digital camera with a much lesser value but packed with good enough features and then probably buy one of those photo editing software over at Cyberlink and just do enhancements on my photos.