I’ve been on pins and needles since early this morning. I can’t quite concentrate and I had to refresh the FB page every now and then just to know if the other entries were catching up. Then I had to go offline less than 5 hours before the draw. When I logged in again, there was this huge issue with some of the photo entries which got 200 likes in less than 5 hours! Something was very fishy and some of the other people who entered the contest noticed that as well and looked into the profiles of those whose photo likes suddenly zoomed up. Not surprisingly, the profiles all came from the same school, liked the same pages, graduated from the same batch and are all friends of each other. Fishy, right? I assumed that this person made 200 or so bogus FB accounts to like their own photos to guarantee his/her win. Good thing is Youji&Me probably made an investigation and disqualified all of those “bogus” entries.

So, when the top ten most liked photos were announced, everyone was waiting for the draw. I was really, really praying and I was waiting for just a wall post announcing the name of the winner. But, Youji&Me increased the suspense to a higher notch by posting an album instead. An album that showed the manual draw they made.

Here are the pics: 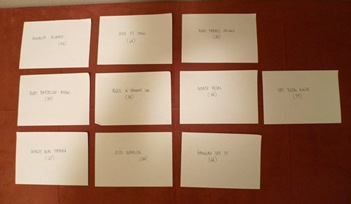 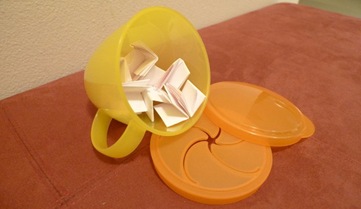 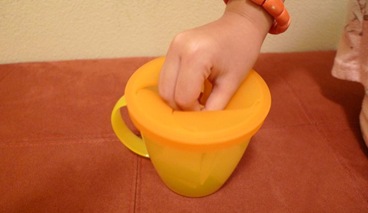 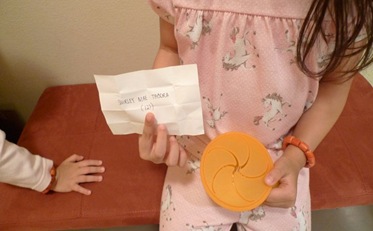 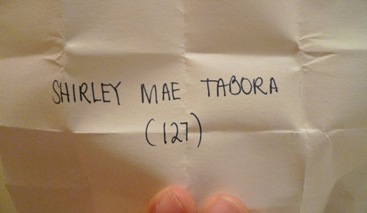 I won the Youji&Me Contest on Facebook! My hands were literally shaking, I can barely type a message to my friends and cousin who were also waiting for the announcement with me. I shrieked so loud I sent my Johan, who was watching his Baby Mozart, to tears.

Am I overreacting over this win? Well, I only won this: 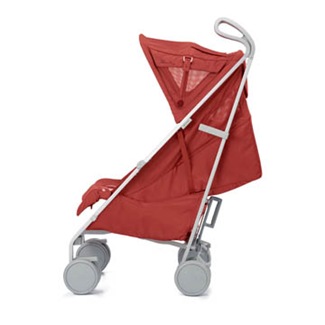 Now, call me whatever you like, I don’t care because that’s one huge win!

I can’t get over this, seriously. Haha!

Thanks for your likes and thanks to Youji&Me for this!

Email ThisBlogThis!Share to TwitterShare to FacebookShare to Pinterest
Labels: promos

congratulations! you can now strut like Heidi Klum in your son's new pram :)

congratulations! you can now strut like Heidi Klum with your son's new pram :)